The Chamber of Commerce and Industry of Laval realizes an interview on francisation program with Devrun President. 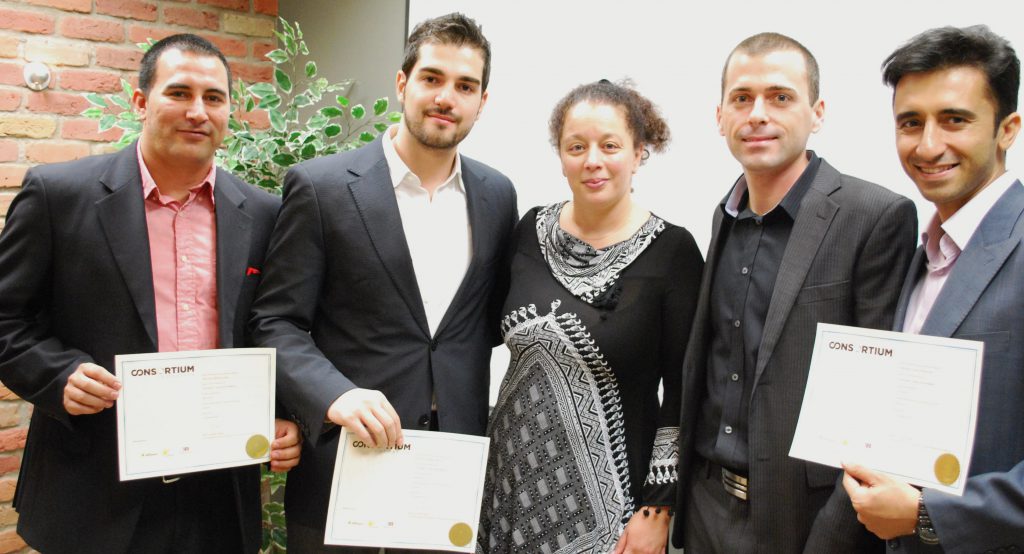 Due to the participation of the Chamber of Commerce and Industry of Laval, to the Montreal common intervention strategy for 2008-2013, a filming took place at Devrun Web agency this october 22 2013, having as first objective, demonstrate the benefits of using french in our Web agency.

Devrun has been approached by the Chamber of Commerce and Industry of Laval and the Chamber of Commerce Metropolitan Montreal, realizing an interview with the president Jonathan Roy and images of three colleagues following language formation in french. They demonstrated during the francisation program the importance of our primary language in our business communications.

The awareness campaign is made possible through collaboration of l’Office québécois de la langue française, being privileged actor to consolidate the identity of Montreal as a francophone, diverse and inclusive city.

This video will be released in a major event marking the fifth anniversary of the program next middle of november, demonstrating the progression of the french language in business.

Get updates and learn from the analytics experts
PrevPreviousGet your Key performance indicators right
NextGrenier of news publishes spotlight on Devrun Web agency.Next 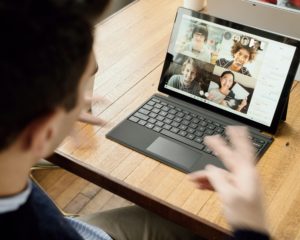 The next-generation digital marketing summit is knocking on the door. The free virtual event by Abode will be held on April 27-29,2021. So, get ready 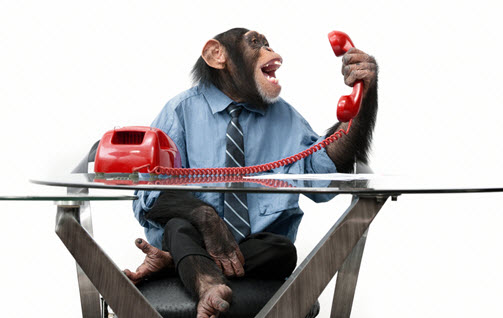